Home
Parenting
Preparing for Fatherhood: How To Get Ready to Become a Dad
Prev Article Next Article
Am i ready to be a dad? There are a lot of things that can go wrong when you’re trying to conceive. But once your wife gets past the first trimester, most problems will be out of your hands.

I know there’s a lot on your mind right now. You might be scared about how much this baby is going to cost and how you’re going to pay for it. Or you might be worried about the mental and physical toll that this pregnancy is going to take on your wife’s body.

But there are also a few things that you need to think about, too. Sure, they’re not as big of a deal as how much this baby is going to cost, but they still aren’t small concerns.

For example, you might be wondering how much time this new child is going to take up.

My advice is to think positively about it. You don’t need as much free time anymore because you’ve got a family now, and there are things that you’ll want to do with them–things that require planning and effort, yes, but also things that will help you bond with your new child.

Let’s go over some of these things now:

I know you might have worried in the past that one day your child is going to take away all of your “me” time, but now that he or she is here, it’s a different story.

Take me for example. My wife and I are both huge sports fans, so we like to go to a number of games together. We also love to watch sports on TV, which is something we did even before we had children. So you can think about what sorts of hobbies you think your child will like, and then make sure that they have the opportunity to pursue those interests as soon as possible.

Second, Think About Things that You Want To Teach Your Child.

You might not know this, but I’ve already started teaching my son about a number of topics that he’ll be learning in school all throughout his academic career: math, science and history are just some of the subjects I’m planning on helping him out with.

But there’s another subject that I’ve been teaching my son about on a daily basis: manners.

I know that some people might laugh at me for teaching my 1-year-old about manners, but I don’t care. It might seem like it’s a waste of time, but when you think about it, I’m making sure that he gets used to a number of basic social interactions that are going to help him throughout his life:

– When I take a bite out of my sandwich, he gives me this special look. It’s kind of like he’s saying “Hey! Don’t eat all the food without sharing!” And then I give him some.

– The other day I was holding a cookie in my hand and I was about to put it into my mouth. But then I realized that he wanted the cookie, so I gave it to him instead–and he said “Thank you!”

– When we’re riding the bus together, he tells me which stop is his by pointing at it. And when we get to his stop, I can tell that he’s proud of himself. He gives me a big hug and says “Bye-bye!”

I don’t care what anyone else thinks–it might seem like silly baby talk to people who are older than us, but it means the world to me. That’s why when you’re finished reading this article, make sure that you think about what kinds of lessons you’re going to teach your child. Some people might think it’s a waste of time to discuss grammar with a toddler, but I tell them “You’re doing yourself and the world a disservice!”

Third, Think About How You Want To Punish Your Child When They Do Something Wrong.

You know that you’re going to have to discipline your child when they do something bad, but if you don’t know what kinds of punishments the experts recommend, then I can tell you right now: it’s all about incentives and consequences.

I’m fortunate because my wife and I agree on 90% of parenting strategies–we both believe that spanking is a fine option when you’re teaching your child about safety, and we’ve never felt ashamed to tell anyone that we trust our son with the television (as long as he’s watching educational programs of course!).

But even if you and your partner don’t agree on this sort of thing, it’s okay. You can still keep the peace by following some basic guidelines:

– Try to solve the problem together before any punishment is administered or if either of you feel that a spanking should be administered for a particular offense.

– Agree beforehand on the type of punishment you’re going to use, whether it’s time-out (my wife and I prefer this one because we can split up our son) or something else.

– Agree that the punishment is not intended as a form of discipline but rather as a way for your child to start thinking about their actions and how they’re going to benefit from the experience.

– Never, never hit your child in anger! Even if you have a wonderful relationship with your partner and there are no spats between you at all, it’s still not right for any caregiver to ever raise their voice or even swat their child when they feel like the child has done 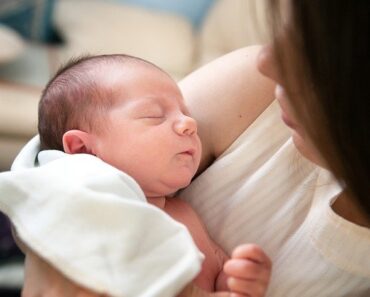 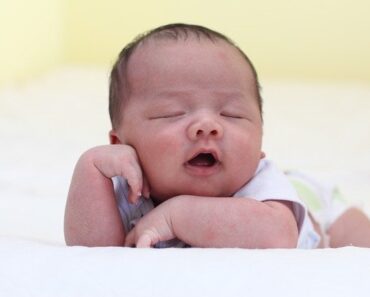 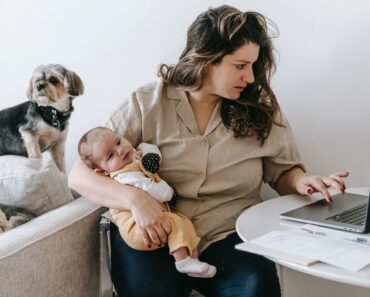 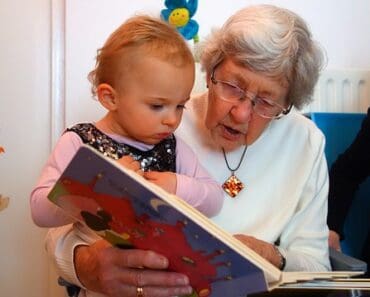 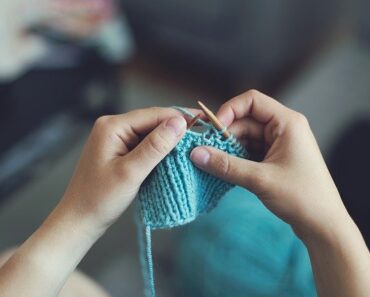 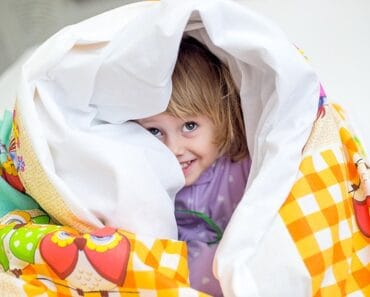